Let's See if We can Fix the Electric Orange collection.....

Here is the link for Live 2003 which has been missing I think since the first part of the post:

Sometimes these large posts run into snags, I hope you can forgive it........anyway, thanks for visiting!
Posted by Bigscott62 at 2:52 PM 6 comments: 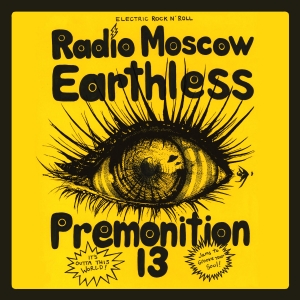 More of that fab instrumental psych from Earthless......broken into three volumes, we have their collected
singles and EP's, thanks to the work of John N.  All three volumes are fairly large (split) files, so be advised. 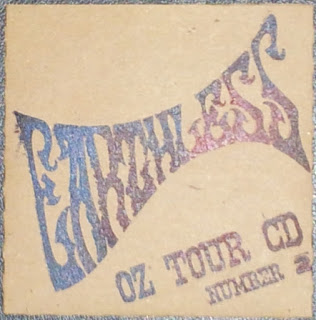 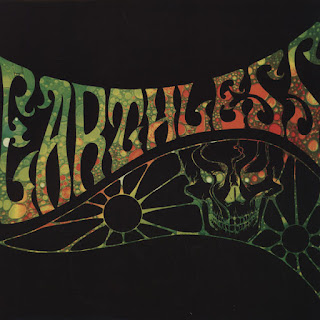 By the way, this is some very fab stuff, and rare (I think) as well......the "split" bands are interesting as well, in particular Radio Moscow, an old favorite of mine.
Posted by Bigscott62 at 2:15 PM 6 comments: 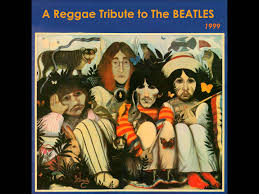 So, Cliff sent me another reggae post today, and, for whatever reason, I simply cannot get the file to open,
no idea why.......I've asked him to resend it if he can, but he is going on holiday for a short while, so we'll see what happens....anyway I love and look forward to Cliff's reggae submissions, so, in substitution, I'll slip in something from my VERY limited reggae stash.......two volumes of "Hemp: A Reggae Tribute to the Beatles".....yes, I know that compared to Cliff's totally legit posts, this is kind of gimmicky, but it is kind of what I have.....pretty good too really. I hope Cliff would approve! 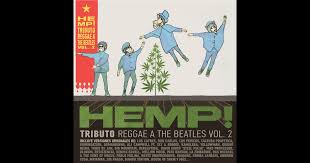 Hope ya like it, see ya when ya get back Cliff, have fun and be safe! 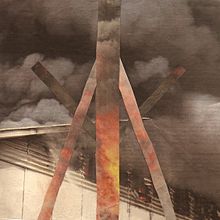 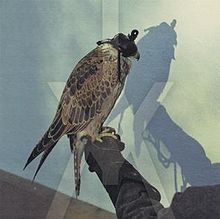 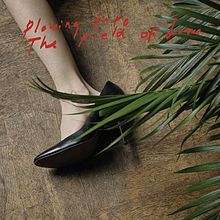 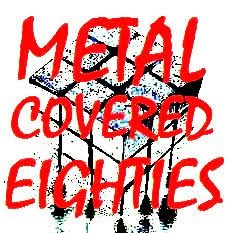 I've been gathering covers of 80's songs for awhile now, never sure what shape it would all take. My only parameters were they had to be covers of pop tunes: no college rock, metal, or rap songs. I've ended up with about 100 covers, almost all of them from actual releases - not so many YouTube rips as the R•diohead post. An interesting side effect of all this, I found myself with a whole album's worth of metal covers! Keep in mind, it's metal covers of pop songs. Several of these are some of my favorite covers ever, just great reimaginings! The other four volumes will be coming in a few days, but since this came together so easily I wanted to get it to you. I am cackling with glee at the thought of this one! 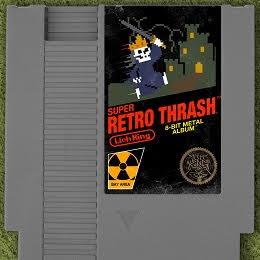 We start with Austrian Death Machine's version of the "T2 Theme". Remember those three albums of theirs I posted last year? Didn't think so. Disturbed's great cover of "Shout" comes from their first album. Linea 77 bring a dose of East Coast hardcore to "Walk Like An Egyptian". Leo Moracchioli's metal version of "Never Gonna Give You Up" came from YouTube. Look up the video; he plays all the instruments himself, and the guy is gonzo! It's fun to watch.

Colombian group Los Rabanes do a great Spanish language version of "Electric Avenue" that rocks like hell! American thrashers Lich King drop a meaty, pitch-perfect rendition of "Hot For Teacher"... love it. Downplay's cover of "Cruel Summer" owes more than a little to the earlier Disturbed song, but I like it. And a surprising find, Children of Bodom fucking rip up "Jessie's Girl", finding a song that suits their synthesizer proclivities.

Now, by this point you guys have heard any number of strange covers coming from me... but Panzerballet's version of the Dirty Dancing song almost defies description! Starting with a straightforward pop vocal, then moving into the jazz fusion verses, before it gets all metal on the choruses, it's gotta be heard to be believed! Northern Kings are a Finnish metal supergroup, and they bring the right amount of grandiosity to "We Don't Need Another Hero". Warmen is also a Finnish group, and they perform a sleek, metalicized version of "Like A Virgin" (still sung by a woman, fortunately).

In his career, Marilyn Manson has done many 80's covers, and his breakout song was his version of "Sweet Dreams". But I've always thought his cover of "Tainted Love" from Not Another Teen Movie was better, so that's here. Madison Apart turn "Love Is A Battlefield" into a still-melodic scream fest. Vision Divine are an Italian power metal band, and they swing for the fences with their cover of "Take On Me". With the overdriven synthesizers and the singer going for his Bruce Dickinson Award, it's a beauty!

"Beds are Burning" was always a fave of mine, and Devilment do a great headbanging version of it. Ten Masked Men (remember their version of "Goldeneye"?) warp Madonna's "Live To Tell" heavily out of shape. Scandinavian metal heroes In Flames give "Land of Confusion" a great crunchy update. And whereas Til Tuesday's original "Voices Carry" was kind of meek and gentle, Dear Enemy's version will fuck you up.

German Dark Wave metallers Umbra et Imago might be the only group that could do "Rock Me Amadeus" justice. Necronomiccon's cover of "Separate Ways" is brilliant, maintaining the melody of the original while still being hardcore black metal. Comes from their great album Mjølnir For Nothing. 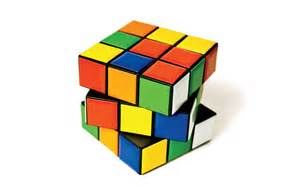 And we end things with the group Arsis. Remember their "Roses On White Lace" from the Alice Cooper comp? Well, their cover of Corey Taylor's "Sunglasses At Night" just rips from the get-go; metal as hell! I play these last two for people just to watch their expression change!

Hope you guys dig this. There'll be more covers on the way. Now, BANG YOUR HEAD! 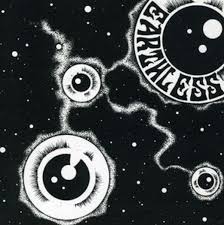 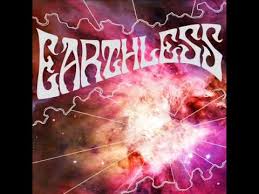 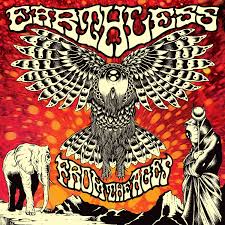 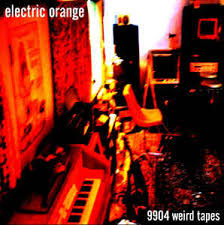 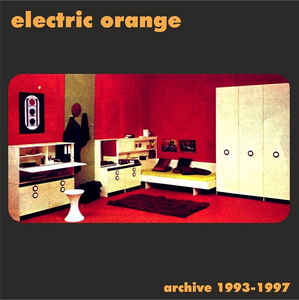 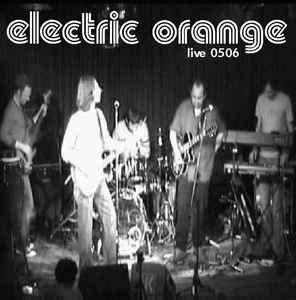 DISILLUSION (COMP ONLY TRACK)-01 Disillusion
Posted by Bigscott62 at 11:38 AM 4 comments: 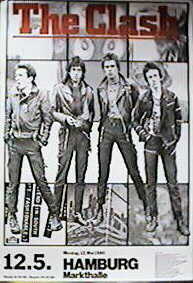 As a sort-of companion piece to the concert posters I put up last week or whenever, here are some more
primative flyers for some kick ass punk shows........if you liked the former, you will want this to supplement, there is some cool shit in this one, The Ramones, PIL, The Exploited......a wealth of fantastic stuff here, enjoy! 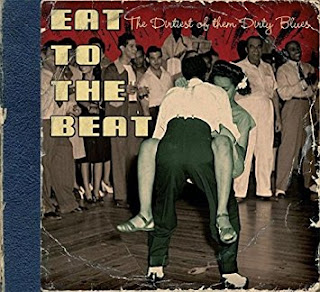 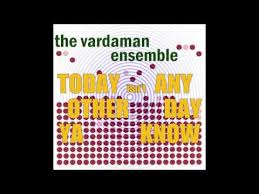 This band from Portland Oregon takes time to send us a copy of their latest release, "Today Isn't Any Other Day Ya Know".....I did listen to a bit of it today, fairly good, they describe themselves as "fusion for people that hate fusion", I guess that's fair enough.......here is all of their info, might as well check them out......thanks to ALL bands that send music to the blog, you "get" what it's about, NO SMALL THING.


Fusion for people who hate fusion.
RIYL: The Boredoms, Boris
Hello. The Vardaman Ensemble from Portland, OR, are releasing their second album titled Today Isn't Any Other Day Ya Know via their bandcamp page. Here is the one sheet for the album. If you'd like any otherINFORMATION

about the album, please feel free to write and let us know. If you'd like to review or share the album, we would be honored. If not, no problem.
Take care and keep up the great work.
-H.L.--

Another batch of Electric Orange 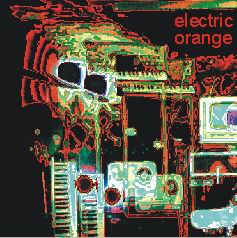 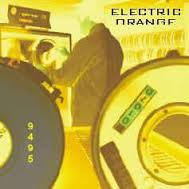 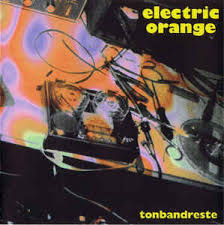 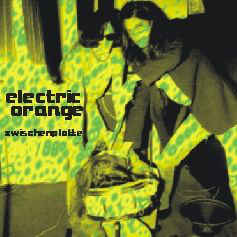 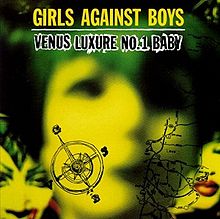 (scott)-Jon S sends us three very good efforts from Washington DC post-harcore greats Girls Against Boys.....I don't think I've ever posted these, and they are all recommended. 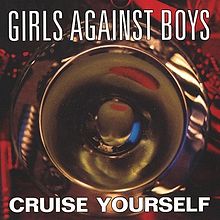 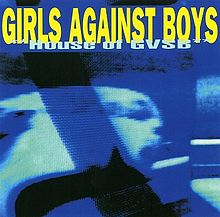